YOU ARE HERE Home Our Partners UV Technology What is UV-C?

“BRINGING THE POWER OF SUNLIGHT INDOORS” 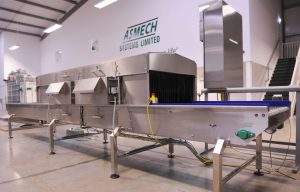