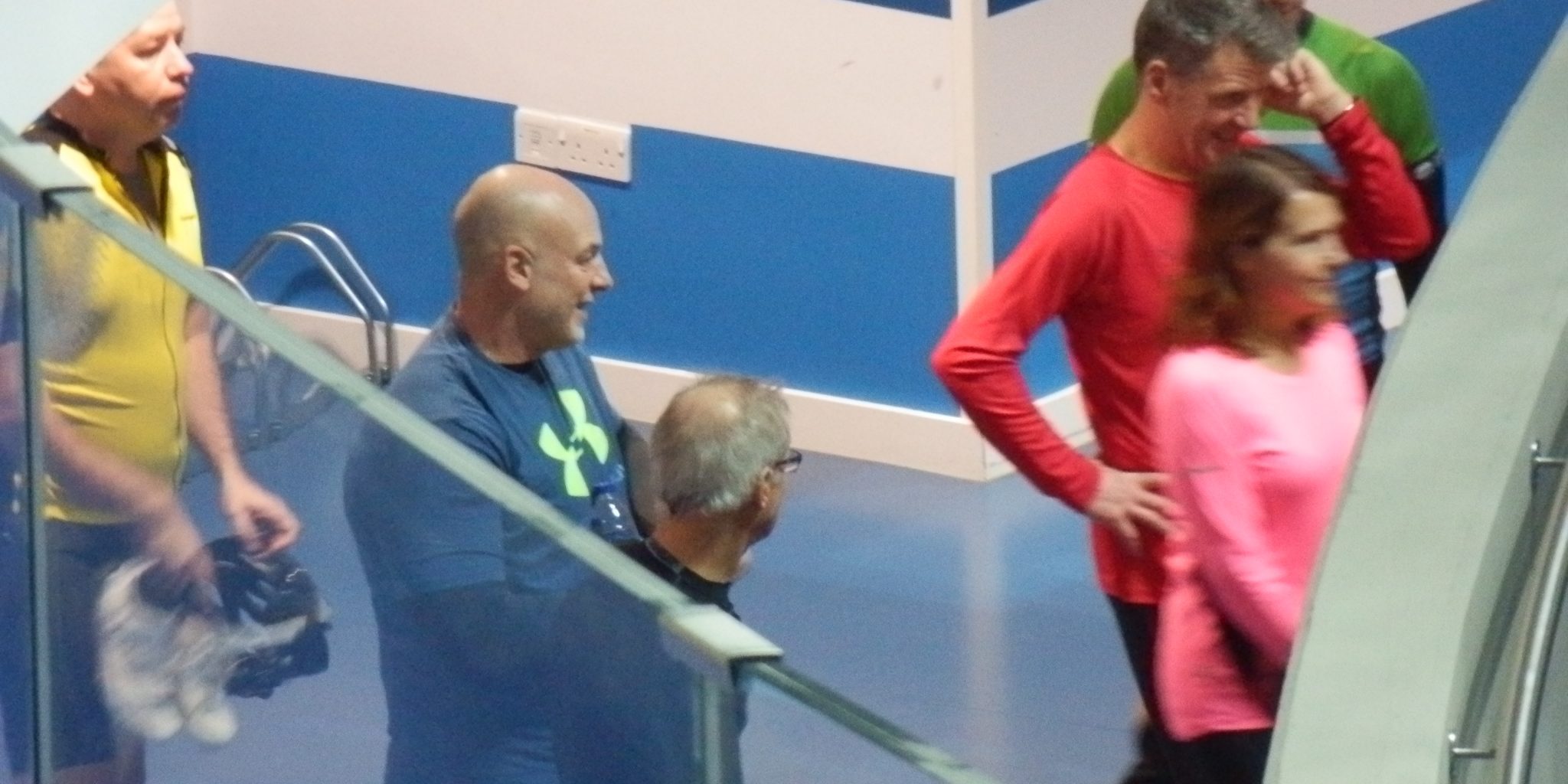 A sunny afternoon in November saw the Asmech Team, along with customers and suppliers venture out onto the cycle track at Derby Velodrome. 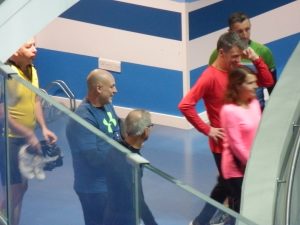 The 250m cycle track at Pride Park is the first of its kind in the East Midlands and was opened in 2015. On arrival at the track we were greeted by highly-trained and experienced cycling instructors to show everyone the ropes! 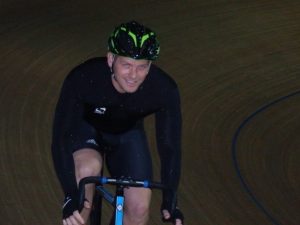 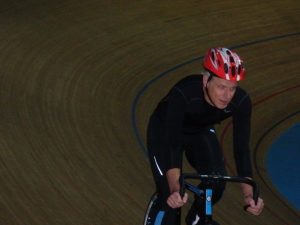 All involved had an excellent afternoon, and the effort everyone applied was commendable.