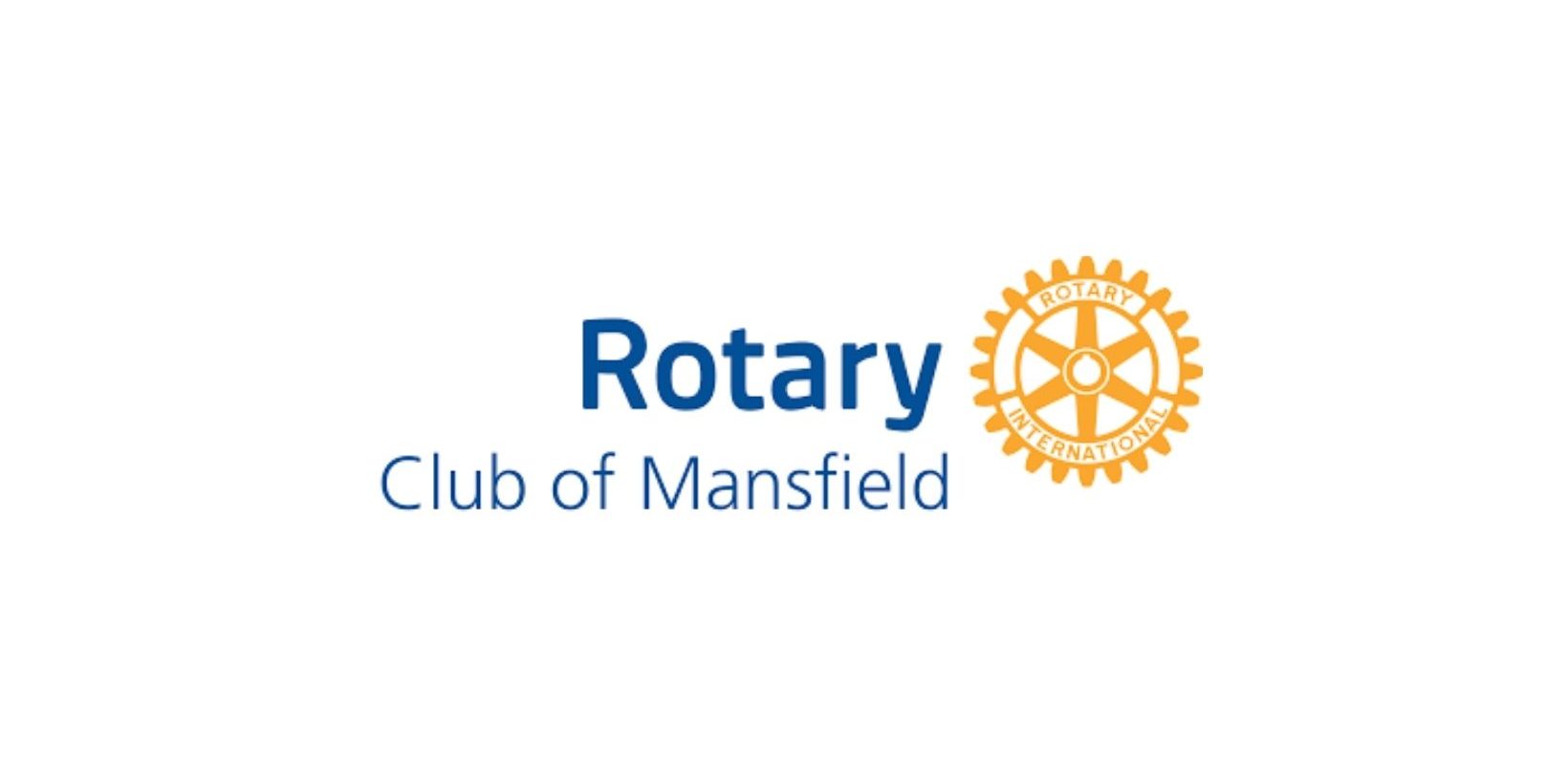 Asmech Systems Ltd. were at the 31st Courage Awards to proudly sponsor Kaelan Emery from the Meden School in Warsop.  Kaelan was nominated by the school for the way he has coped with huge turmoil in his family.  The sixteen year old has continued to work extremely hard in his final exam year despite having to deal with his father Ross’ cancer diagnosis.

“Kaelan is very close to his dad and has understandably struggled to come to terms with it.  Despite this, he attends school and puts 100% into all his studies.  He never gives up even though inside he might often feel like it.  Kaelan is always mature, kind to others and caring – and always puts others before himself.  Kaelan is a great person”

Kaelan’s favourite subjects at school are sport and engineering, and he is aiming for a career in engineering or aerospace.

Asmech Systems Ltd. are a huge advocate of the National Apprenticeship Scheme and Kaelan has the exact ambition and dedication that will take him far.